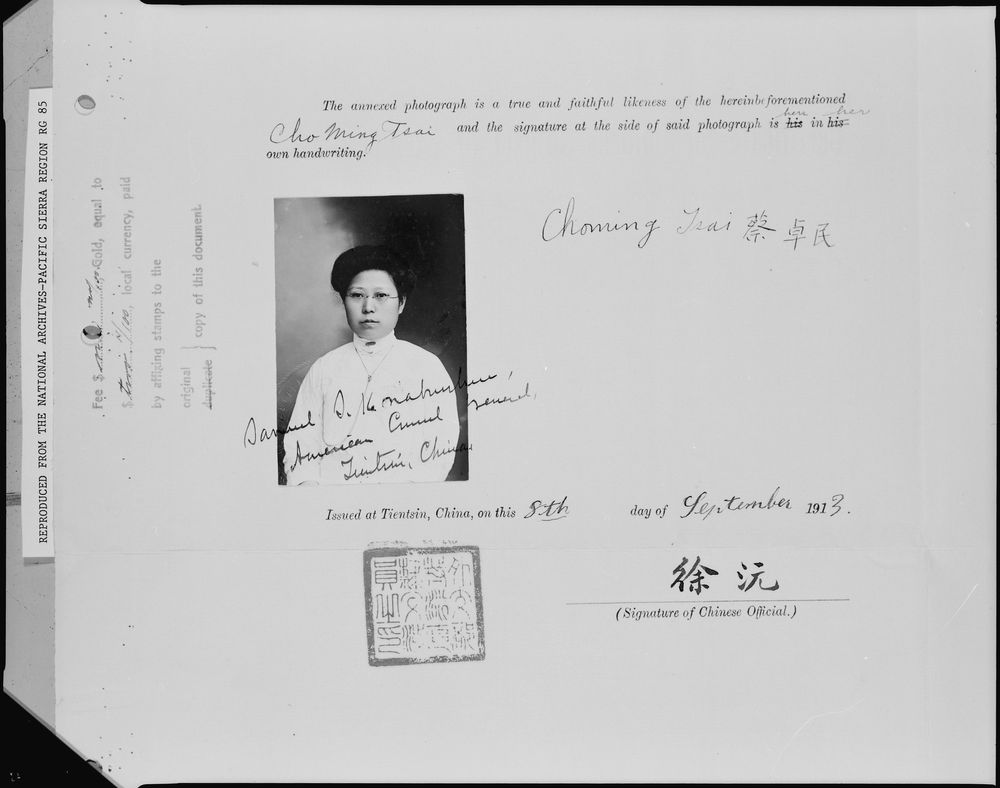 The National Alliance Against Racist & Political Repression calls for utmost solidarity in the wake of the eight-person massacre in North Georgia on Wednesday. We do not hesitate to name this misogynist, racist hate crime in as fierce terms as we do any other crimes against our brothers and sisters, neighbors, and communities. To the shooter, his victims were objects which were more disposable and easier to extinguish than his own prejudices. To the shooter, presumed sex workers were worth killing (and he planned to kill more) as a way of “saving” other sex addicts. The sexual inclinations of a white man cost the lives of Asian women. This latest killing comes amid mounting violence against Asian Americans and Pacific Islanders on levels we haven’t seen in over half a century.

The dehumanization and commodification of Asian women to the point of murder is entirely the product of white supremacy and patriarchy—the very same institutions that will humanize and largely absolve Robert Aaron Long for his crimes. And where do the police stand? So far, Capt. Jay Baker of the Cherokee County Sheriff's Office rationalized the mass shooting, saying that it "was a really bad day for him, and this is what he did." Such sympathetic words beg us to humanize the shooter because he "was pretty much fed up and kind of at the end of his rope". It’s no surprise that Capt. Baker was promoting t-shirts which call COVID-19 an imported virus from China. This is exactly the behavior that we need community control of the police to be able to weed out.

We can’t expect justice from a legal system that with its first federal restriction on immigration, the Page Act of 1875, codified into the law of the land these very same presumptions, barring Asian women from immigrating to the US under the fear that they came for “lewd and immoral purposes” (prostitution). Through military interventions in Korea, Vietnam, the Philippines, Cambodia, and elsewhere, the degradation of Asian people and sexual subjugation of women in particular have been reinvigorated again and again. As global US dominance slides to shakier ground, the handful of mega media conglomerates which own virtually all of our news sources, spoon-feed these poisonous narratives once again.

While the Biden administration presents a more subdued contrast to Trump’s overtly sinophobic rhetoric, we still hear the same propagandizing against our neighbors in the east. Our specially-curated super-personalized feeds from Google, Facebook, Twitter and company show us more and more anti-Chinese disinformation every day. As any alternatives to the exploitation-maximizing economy of the United States make ground in other parts of the world, our oppressors right here do everything in their power to turn us against each other. They murmur in one breath platitudes about authoritarianism and conspiracies about SARS-CoV-2, and in the next they feign concern at the rise of white supremacy in America. Whether the media drums up fears about “welfare queens” or freeloading “looters”, jobs stolen by “illegal aliens”, “terrorists” who want to destroy us, or an impending “yellow peril”, the outcome is the same. The seeds of hate grow in a bed of lies.

Only in the most powerful country in the world can the poor conditions at home be blamed on entire nations of people abroad. Again we see the results: more racist murders. Imperialist fabrications spun together with white supremacy to ascribe all the failures of our country to anyone of an oppressed nationality having the nerve to exist on this soil—or even to exist at all—will always lead to more violence against Asian, Arab, Black, Latino, and Indigenous people. US state interests plus white supremacy always fosters crimes of hate.

As our situation at home deteriorates under the rule of crony billionaires, bankers, and corporate elite, the scapegoating will intensify. Solidarity is the only force which protects us from this violence, and all oppressed people must fight back against the misogyny, white supremacy, racism and imperialism in all forms. We must recognize the inseparable ties of sexual violence to racial violence, and work to end the subjugation of women of color. Our communities must be empowered to hold police accountable and misogynist white supremacist murderers of Asian people and of all people of color must be brought to justice to the fullest extent possible. With every blow against us we must come together stronger and more united than before.